Somewhere between the age of 10 and 13 I was fascinated with the idea of adopting a child. Being a child myself it might seem like a grown up idea. But, it isn’t too far off from childhood dreams like  marriage as mentioned in a first blog Lace, Beads, and Length – Ideal Wedding Dresses (웨딩 드레스를 선택하기) or recent blog Marriages, Boys, & Kids (결혼식, 남자 , 그리고 아이들). 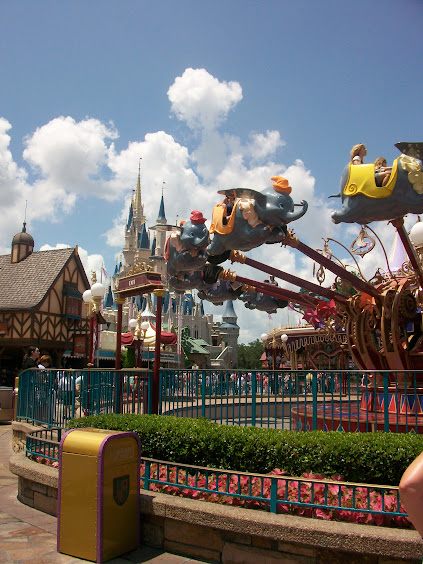 I don’t really remember how the idea of adopting manifested, but I do remember that it did remain a strong forethought of mine during my adolescent and college years. Reflecting on my adolescent years I recall a time when I use to be a sort of ‘big kid sister’ to a little girl only 4 or 5 years old who attended the same pre-k to 8th grade private school as me. This little girl was adorable and very attached to me. I remember riding the school bus and sitting with her, helping her navigate to her attendance line in the auditorium everyday, and even giving her snacks that I would save for our bus ride home. I remember wishing that she could be my adopted daughter when I must have been just twelve.  Off course, it was just a wish and within a short amount of time I graduated and no longer got to be a ‘big kid sister’ to the little girl.

Sometime either during or after I graduated from my pre-K to 8th grade school I came across the name of a famous American-born black French actress named Josephine Baker. I may have learned about her because of black history month in school or learning about famous black people from the 20th century. What made Josephine Baker resonate with me was not just her ethnicity or talents, but actually her desire to create a diverse and accepting world for her own and her adopted children, famously known as the “Rainbow Tribe.”

Josephine Baker’s Rainbow Tribe consisted of 12 children, boys and girls, ranging in shades of color, ethnic backgrounds, and countries of ancestral roots (i.e.French, Moroccan, Korean, Japanese, Colombian, Finnish, Israeli, Algerian, Ivorian, Venezuelan). She raised all of her children in the southwestern region of France during the mid-twentieth century when segregation in the U.S. was still present.  Josephine Baker, was a loving mother, who too became a role model to all of her children. During the era in which she lived Josephine Baker wanted to see, show, and share diversity with her Rainbow Tribe. She wanted to prove to segregated parts of the world that children of different backgrounds, ethnicities, and even religions could see themselves as one family.

Wanting to follow Josephine Baker’s dream, I too, started to dream about creating a diverse world, by creating a diverse family through adopting. As an adolescent my dream was not downplayed by my family, but neither was it encouraged. By college, I found that many of my peers and friends never once imagined the idea of adopting. Instead they loved the idea of getting married after college and having kids of their own with their spouse. A simple life idea. I, however, did not share the same thoughts. Throughout most of college I upheld my idea of adopting. I never let it go.

I never let the idea of adopting escape my future outlook. Even while dating and meeting with prospective suitors I still thought about a future where I would raise an adopted child. I believe the thoughts remained alive because of my former singleton days. Though I was dating, marriage still seemed far away. Additionally, I never imagined being able to have my own children. Being a healthy young female I know that I can have children, but other than being able I never met anyone whom I loved enough to bear children with. Not in my teens, and or early twenties. However, just a few years ago I actually imagined the idea of having my own children – a recent thought. 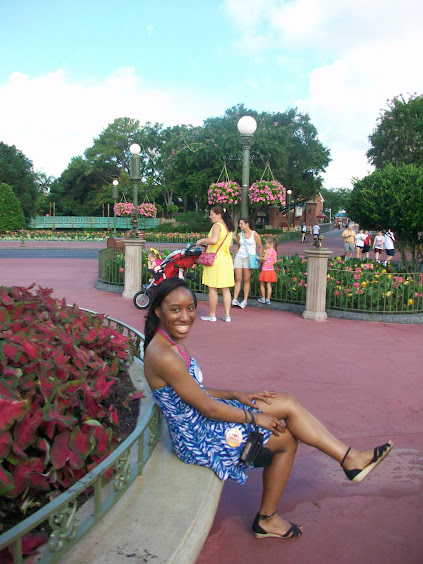 Looking back at my adolescent, college, and recent years my ideas on adopting, having, and raising children have certainly transformed. But, what has not changed through the years is the desire to help create a diverse and accepting world for my own future children, adopted or my own. I want to create a loving family for children without a home or family themselves.  I also want to create a loving family for any children I bring into this world. Additionally, I want the world to become more colorfully diverse. This I believe is the greatest gift received through adopting. Creating a family that is already diverse in many ways, but seeing yourselves as one family.

Story of Adopting from Korea: I thought it would be worth mentioning a story I heard from a classmate about adoptions in Korea. Many OECD countries possess laws for adoption as prescribed by international regulations decreed by the Hague Adoption Convention. However, non-ratifying nations possess overseas adoption restrictions.

Since the late-twentieth century  adoptions internationally have taken place in large numbers. Many OECD nations have agreed upon laws which allows their citizens to adopt children from certain countries. This remains true for American citizens who are able to adopt children from different parts of the world. However, this is not true for Korean citizens. One day while talking about multiculturalism in Korea with a classmate my classmate told me about a Korean couple who wished to adopt an American orphaned child from the U.S. Upon calling an international adoption agency from the states, the conversation they had with the consultation agent was pleasant until they disclosed where they were from. When telling the consultation agent that they were Koreans living in Korea they were immediately told that they could not adopt American children because they did not reside in a high-income country. Additionally, adoptions from abroad were not permitted to Koreans. The Korean couple were quite surprised that they could not adopt orphaned children from the U.S., but were also not familiar with the South Korean government’s decision to remain only a signatory nation to the Hague Adoption Convention, and not a ratifier to prescribed international adoption laws.

The story struck me greatly because I never realized that only a few OECD countries grant their citizens the right & ability to adopt children from abroad. Being an American I face fewer restrictions to adopt from overseas than the Korean couple whom had tried to themselves. I felt bad for the Korean couple because they may be been able to provide a loving home for an orphaned child, however, could not due to their countries international ranking and non-ratifier status.

*Note: All pictures posted are owned by the Yeppunshikan author, usage of these pictures without the owners consent is strictly prohibited.